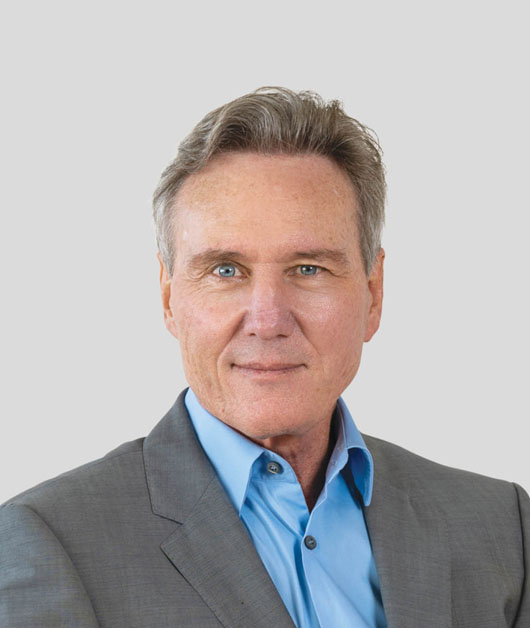 Kim has been an active leader in the Cayman Islands real estate industry for over 30 years, having been involved in property management, investment, and real estate brokerage throughout that time.

His accomplishments within RE/MAX Global have reached the highest possible level, whereby Kim has been recognized as the #1 Producer in the world for RE/MAX for the last seven consecutive years.

Over the last 30 years at RE/MAX, Kim has always been one of the top 10 International producers. He has also won every career award in RE/MAX – Hall of Fame, Lifetime Achievement, Circle of Legends, Luminary of Distinction and in 2021 was awarded the Paramount of Excellence Award. Kim is the first recipient of this award outside of the US and Canada and only 11 individuals have ever been honored with this career award among over 140,000 worldwide RE/MAX agents. Kim also received the prestigious Distinguished Service Award in 2017 and is only the 3rd person internationally to receive this award from the Board of Directors at RE/MAX.

He has been instrumental in procuring property on Seven Mile Beach for many condominium developments and has been involved in the design, layout, pricing, marketing and sales of various new condominium developments including, but not limited to The Grandview, Regal Beach Club, Pinnacle, Water’s Edge, The WaterColours, Watermark, The Residences of Stone Island, and the Grand Hyatt.

He has served on various Executive Committees of condominium complexes, representing property owners with investments in the Cayman Islands.

He is currently a founding Director of the Cayman Islands Breast Cancer Foundation and is active in many local charities and fundraisers. 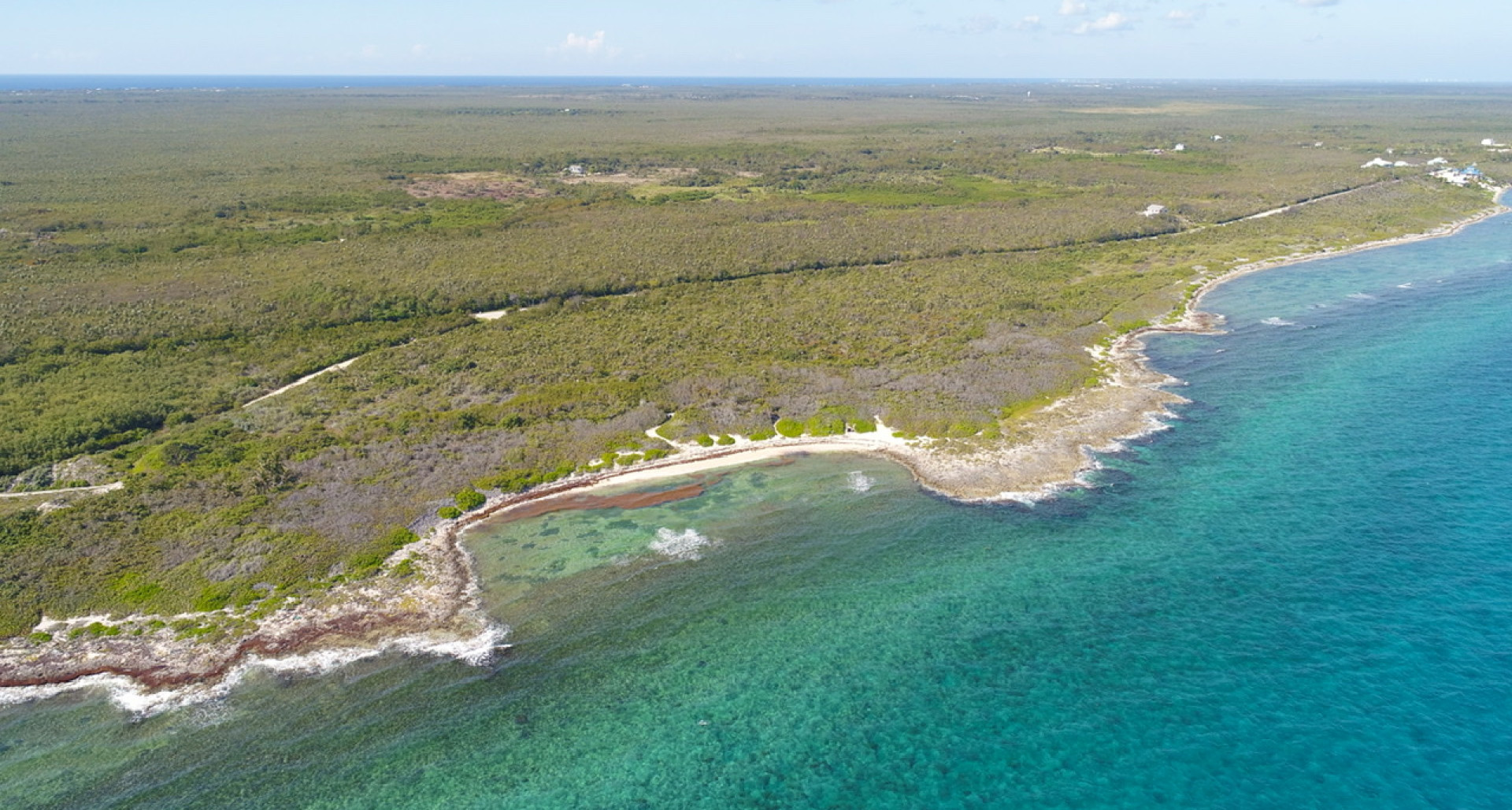 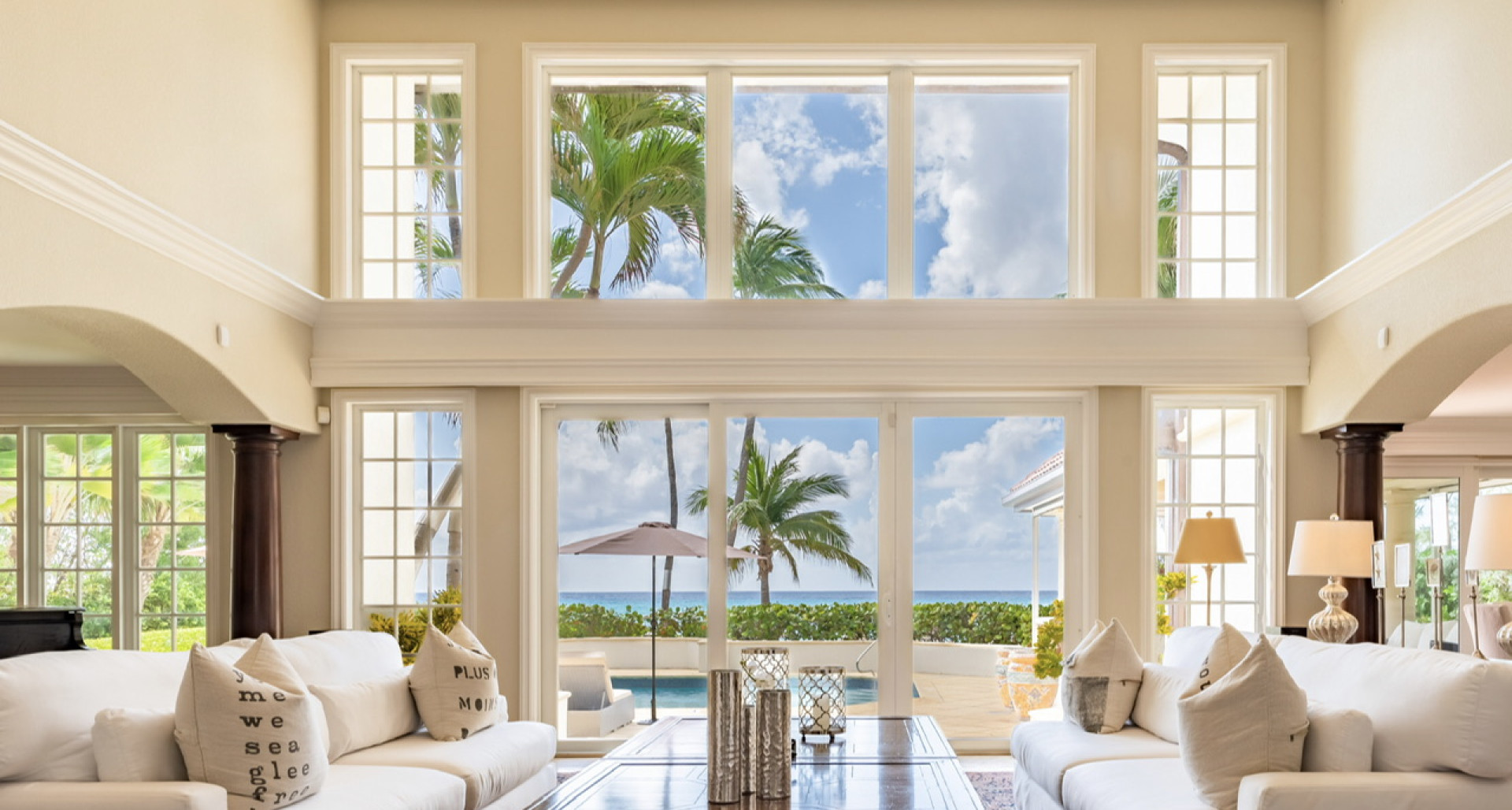 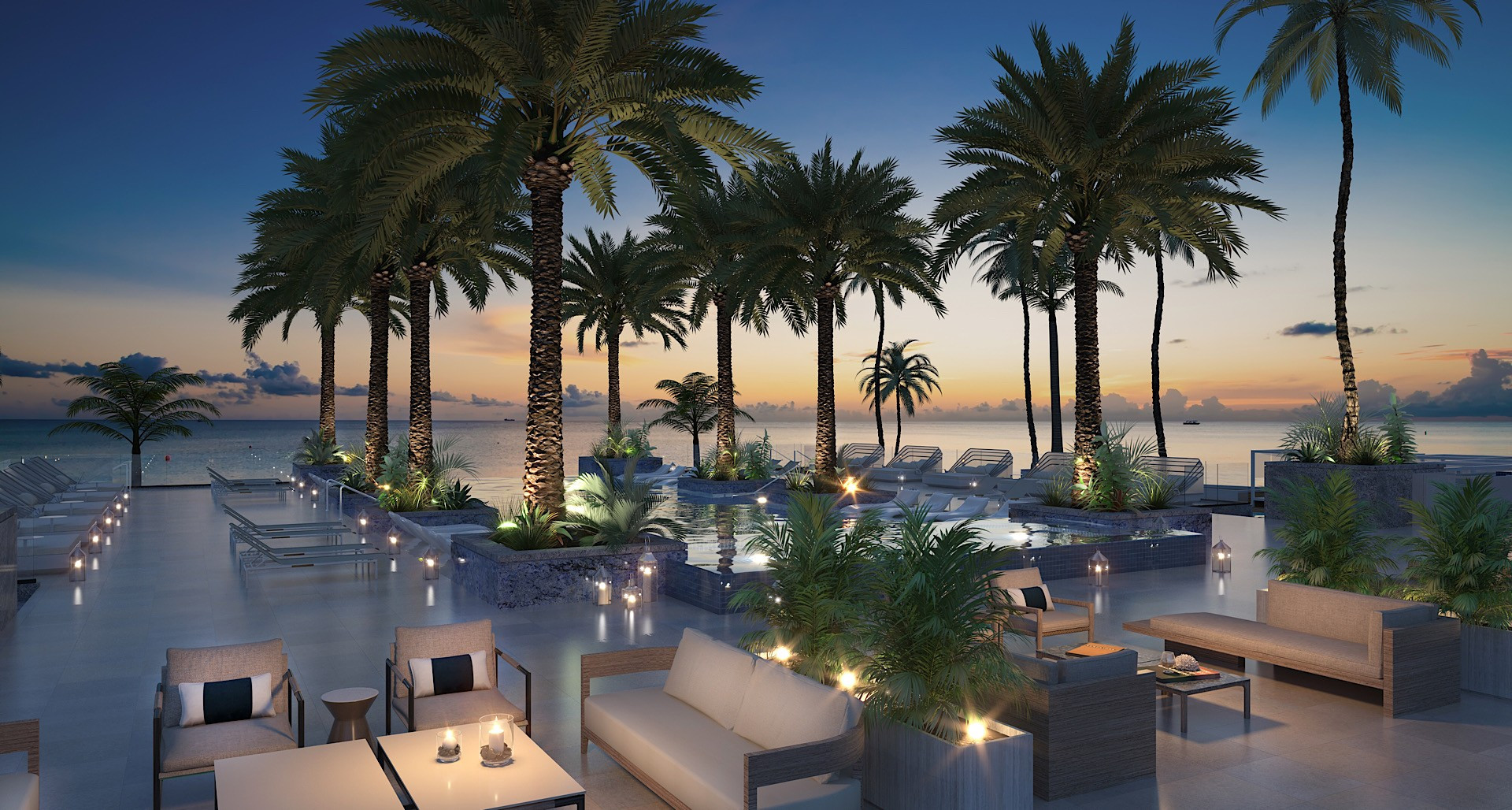 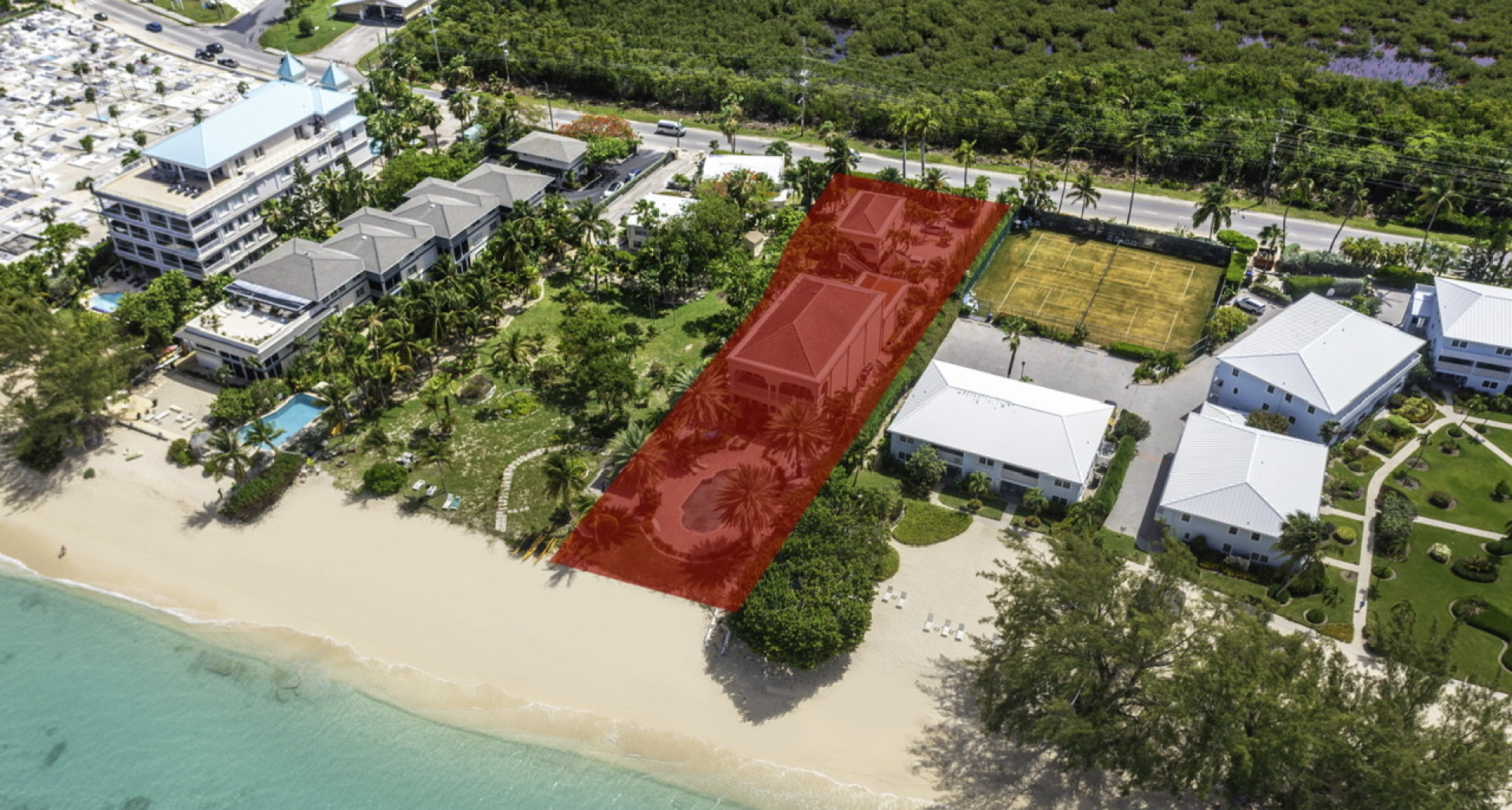 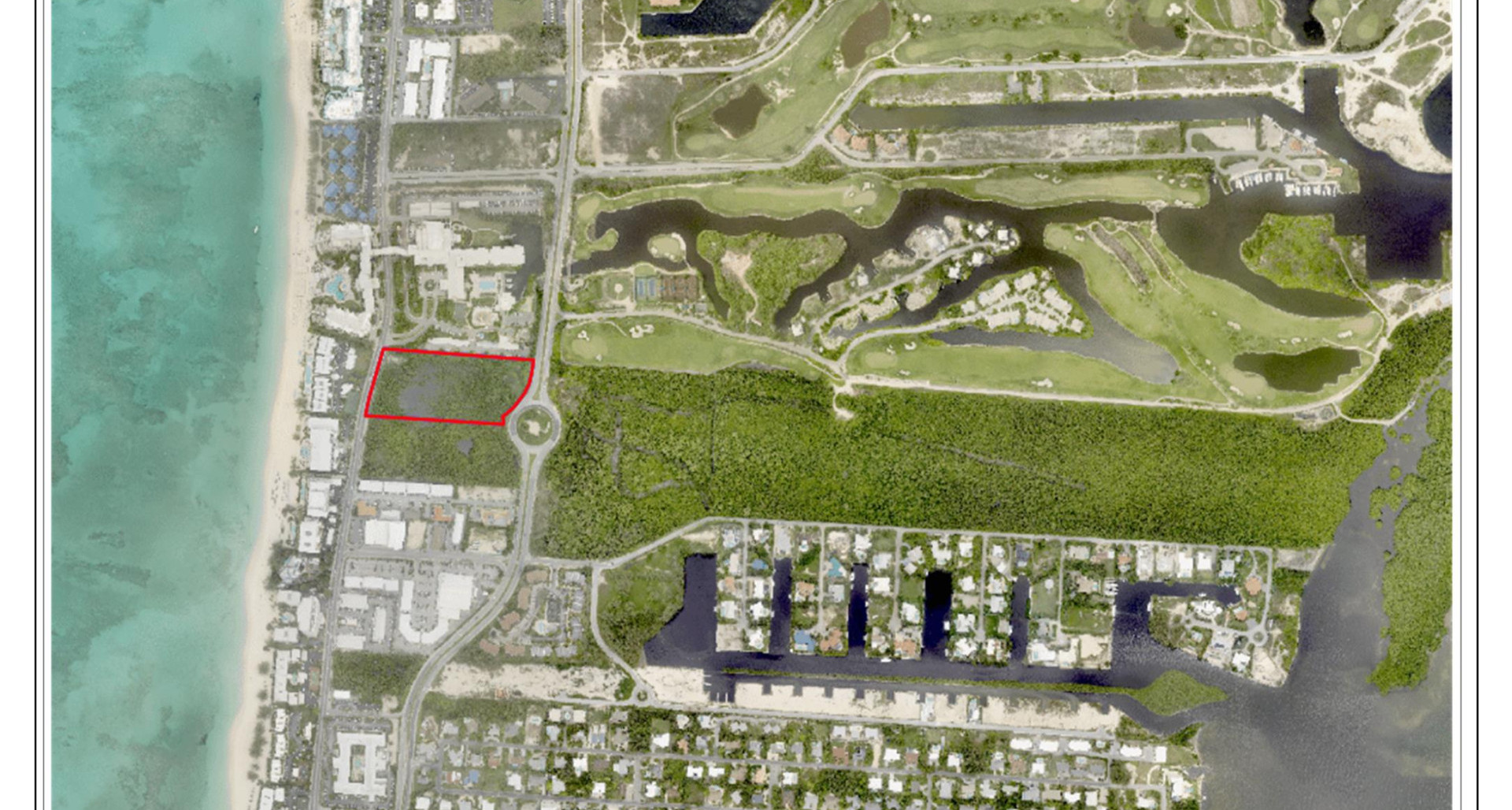 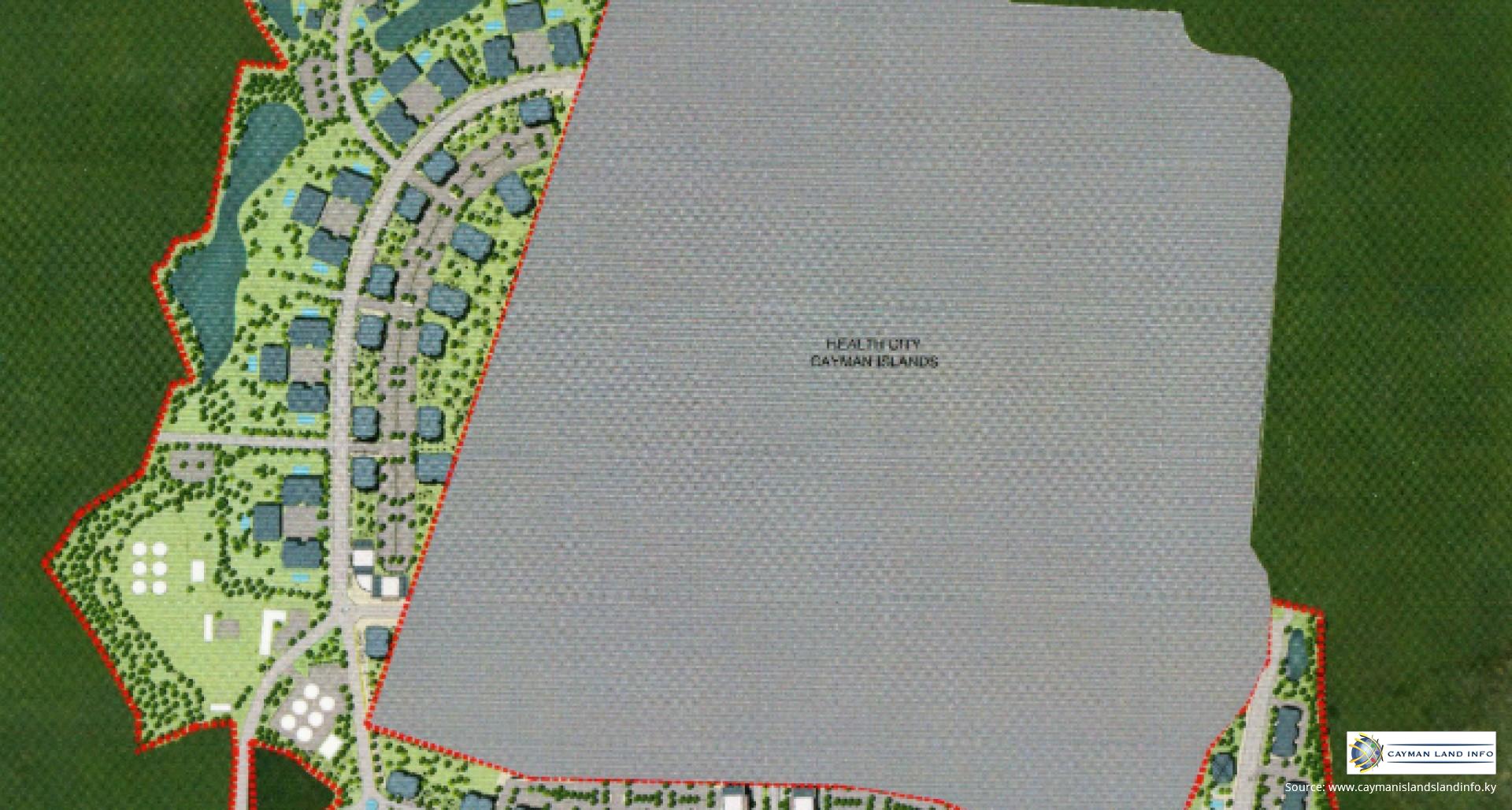